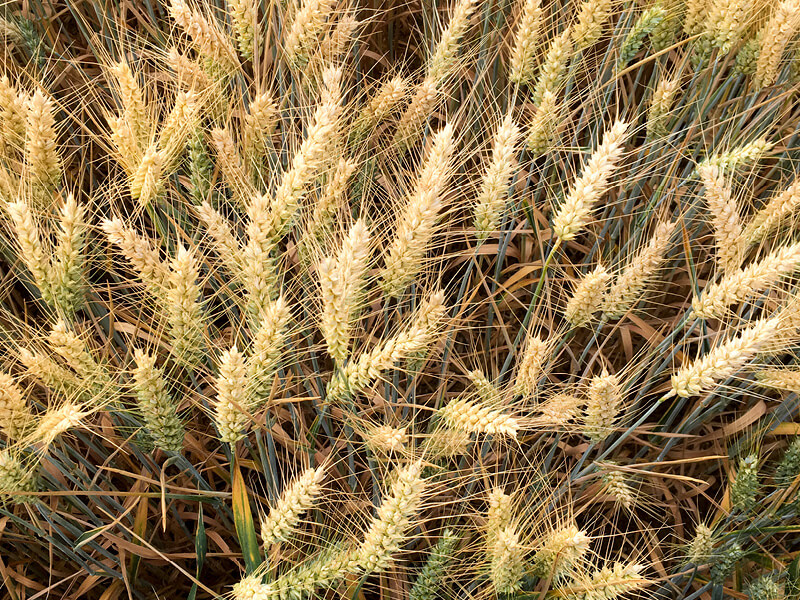 The Data Taboo in Agriculture

Heard the one about the farmer who couldn’t decide what was best for his business and asked all of his neighbours within a ten mile radius whether or not he should go organic?

Putting jokes to one side, let me say this: farmers are island people. They’re used to having autonomy in everything they do. And I’m aware that I’m making some generalisations, but they tend to make decisions alone or within the family or business partnership. No knocking on doors to gather opinions and no heart-to-hearts in the pub over a pint or two.

And basing a decision on data? Well, data doesn’t usually come into it. In fact, data is largely an unknown term in agriculture – at least at grassroots level. And it’s not that farmers aren’t using, recording or relying on data – quite the opposite, in fact. The issue is that there’s such a wealth of data on a farm – from paper to farm management systems to scruffy notebooks to things we ‘just know’ – that’s it difficult to recognise it as such. And it’s even more difficult to join it all up.

The view of data and digital technology in agriculture is woefully outdated, partly due to the fact that there’s so much happening along the supply chain from farm to fork – processes, transactions and more – that it’s difficult to get a handle on it. But time and time again, a controversy blows up on social media or I’m handed a brief for a consultancy project where questions have been raised about ethical practices or responsible usage and the urgent need for a better grasp on data in agriculture is underlined once again.

Our mixed farm in Rutland is supplied by perhaps 100 different companies, and we in turn sell to 5 or 6 other businesses. It’s a long, complex chain which relies on knowledge and confidence in everyone else’s actions. But the complexity and variety in data storage systems and ways of communicating data means that farmers and the supply chain often feel insecure.

Another issue is that farmers see data as something that’s ‘done’ to them; donors of data rather than confident handlers of information. Companies looking to collect farmers’ data often only want to see their money and not their world and, as a result, trust is thin on the ground. Farmers are sceptical; the world of data and digital technology comes across as high-cost and high-risk.

There are relatively few people capable of speaking the language of farming and food production and of data, and we have to accept some of the blame for this as an industry. If we don’t act, we’re running the risk of ending up with an old guard who aren’t conversant in the very things which should be informing our decision-making and future plans.

Disengaging from data and digital technology is no longer an option. In reality, if we continue to block data and digital tech out we’ll find ourselves with a cohort of so-called leaders aged 35 to 60ish who are reliant on millennials to carry out governance without any wider experience. We need to train up our own people – it’s not that the talent isn’t there; it’s more that the structure to train these individuals up doesn’t exist. Yet.

I began this post by saying that farmers are island people, and while that sounds wonderfully strong and decisive, there’s also an element of vulnerability to island mentality. By continuing to resist data and digital technology, the industry is at serious risk of isolating itself and becoming irrelevant. In these uncertain times, we need to continue to push the food and farming agenda, ensure the food we produce is of the highest quality, engage consumers and protect our businesses and our livelihoods.

I’ve been banging this data drum for a while; I believe it’s possibly the most significant single challenge facing agriculture currently – and I have a wealth of ideas about how we could rise to this challenge. Interested? Or looking to understand specifically how your business could benefit from more efficient data handling or use of digital tech? Send me a DM and let’s talk.

Articles for The Oxford Farming Conference: